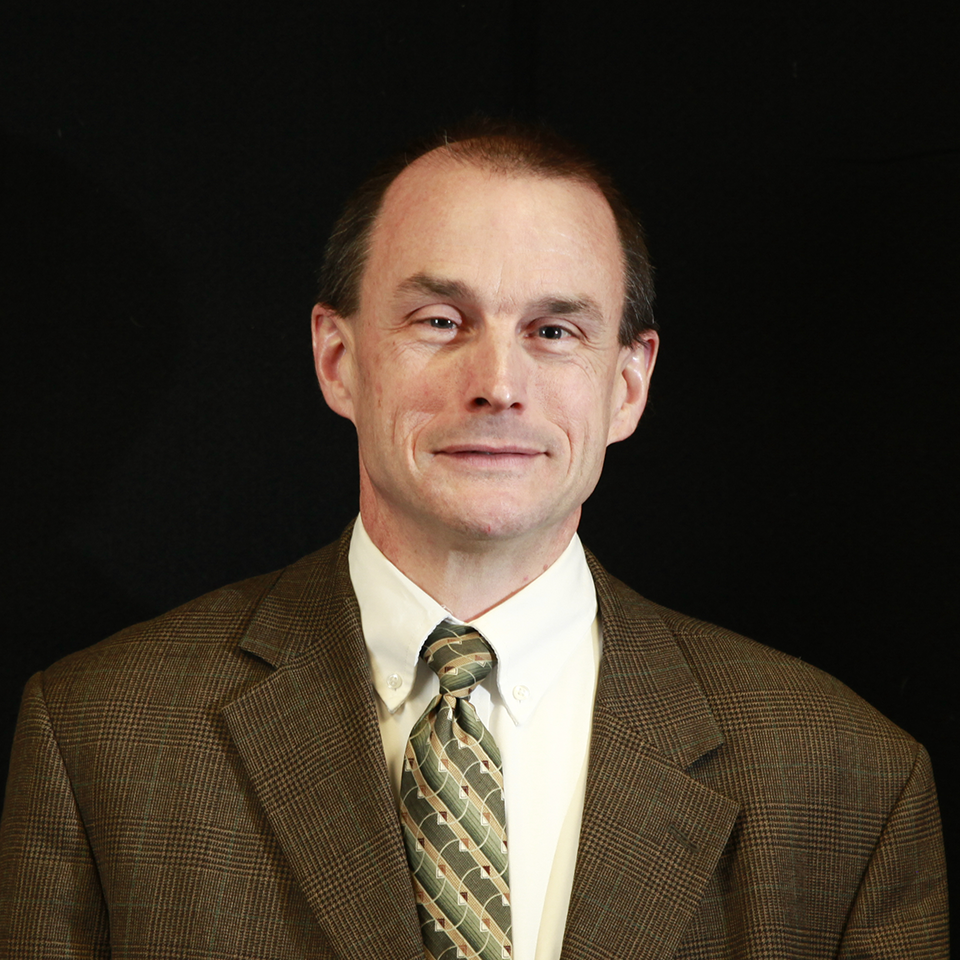 I was born in 1967 and raised in Idaho Falls, ID, where my dad served as a deacon and later as an elder in the church.
I became a Christian when I was nine.
Alison and I met at David Libscomb College, and we married in 1990.
We have two teenage daughters, heather and Julie, who have been christians since 2009 and 2011, respectively.
Alison and I have been active members in churches of Christ in Tennessee, Georgia, Florida, and now Virginia.
From 2001-2010, I was privileged to serve as an adult and youth Bible class teacher and deacon at Rockledge Church of Christ in Florida.
Our first introduction to the Manassas church was in 2006, when we moved here temporarily for one-year work assignment.  We relocated permanently to Virginia in 2010, and have served as a deacon here since April 2012. 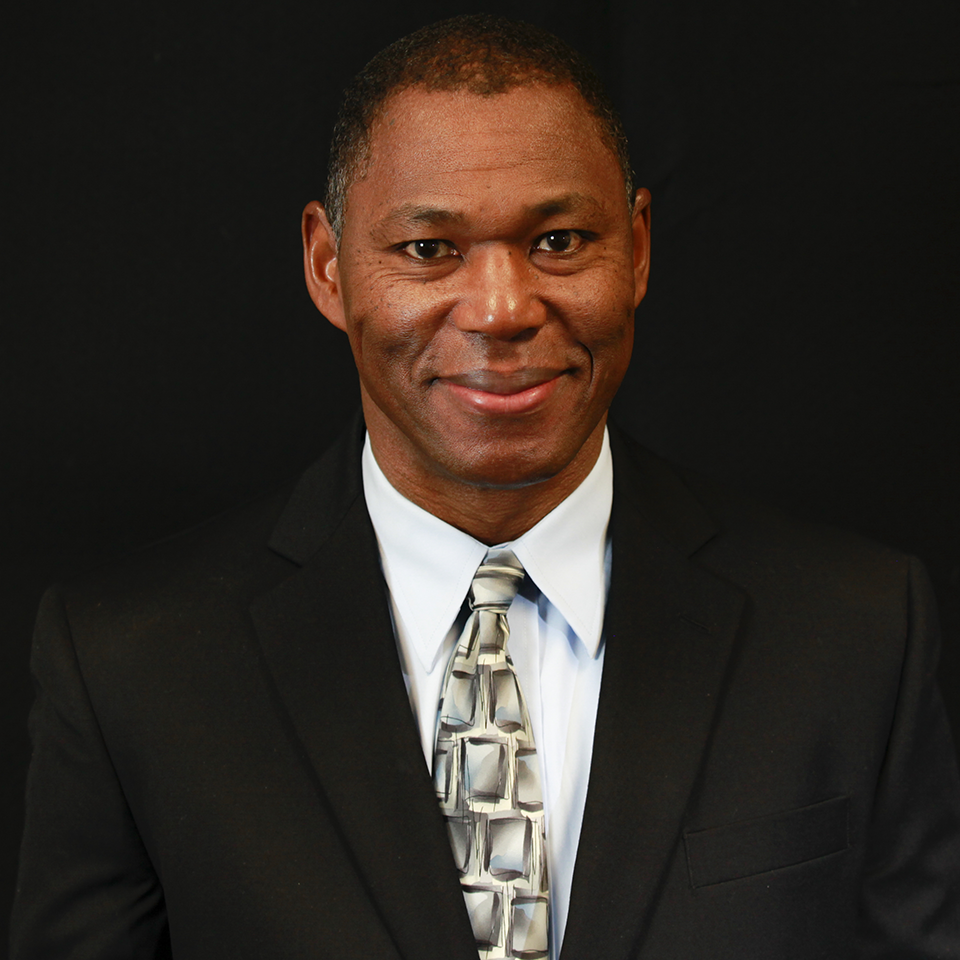 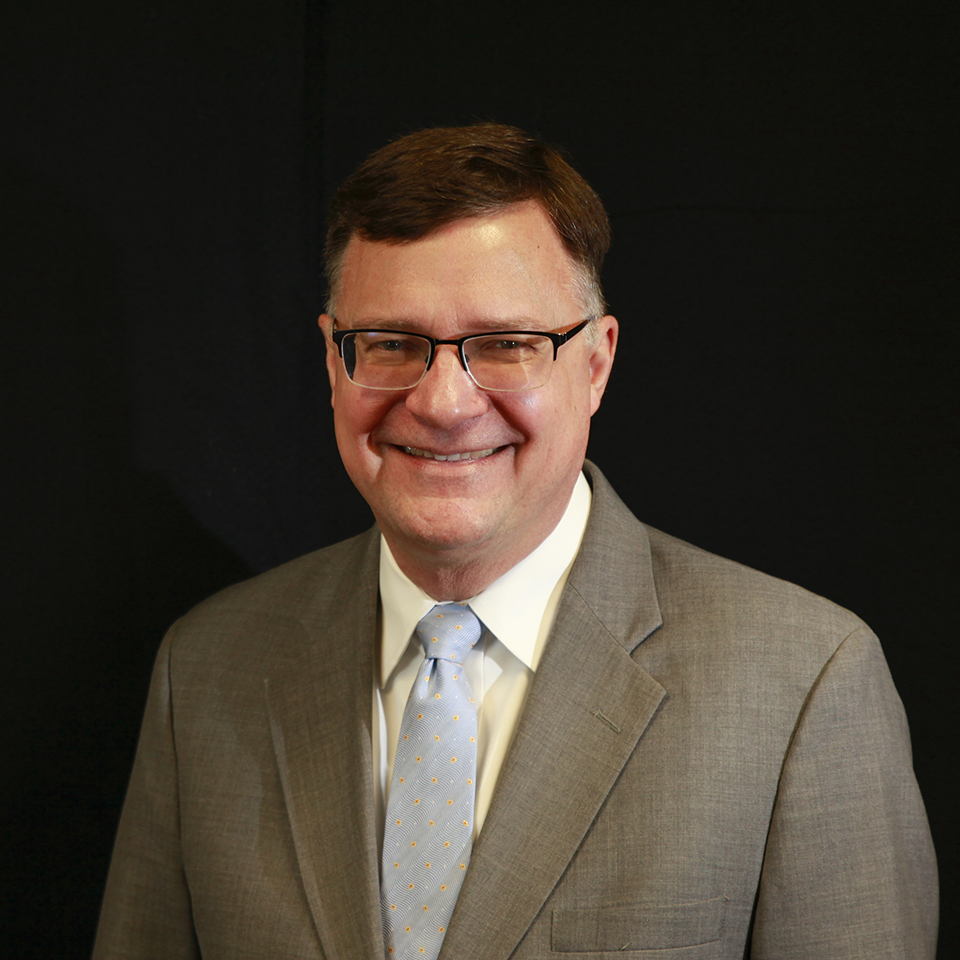 Look for an updated Biography Soon 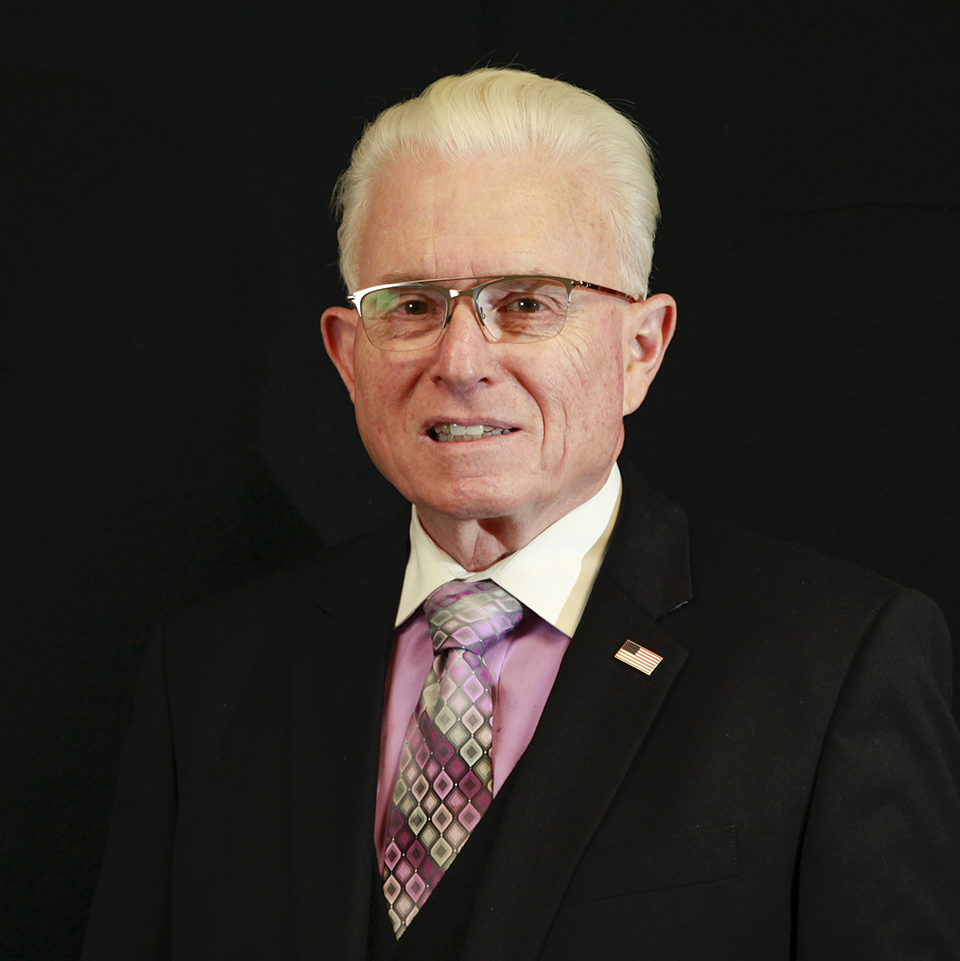 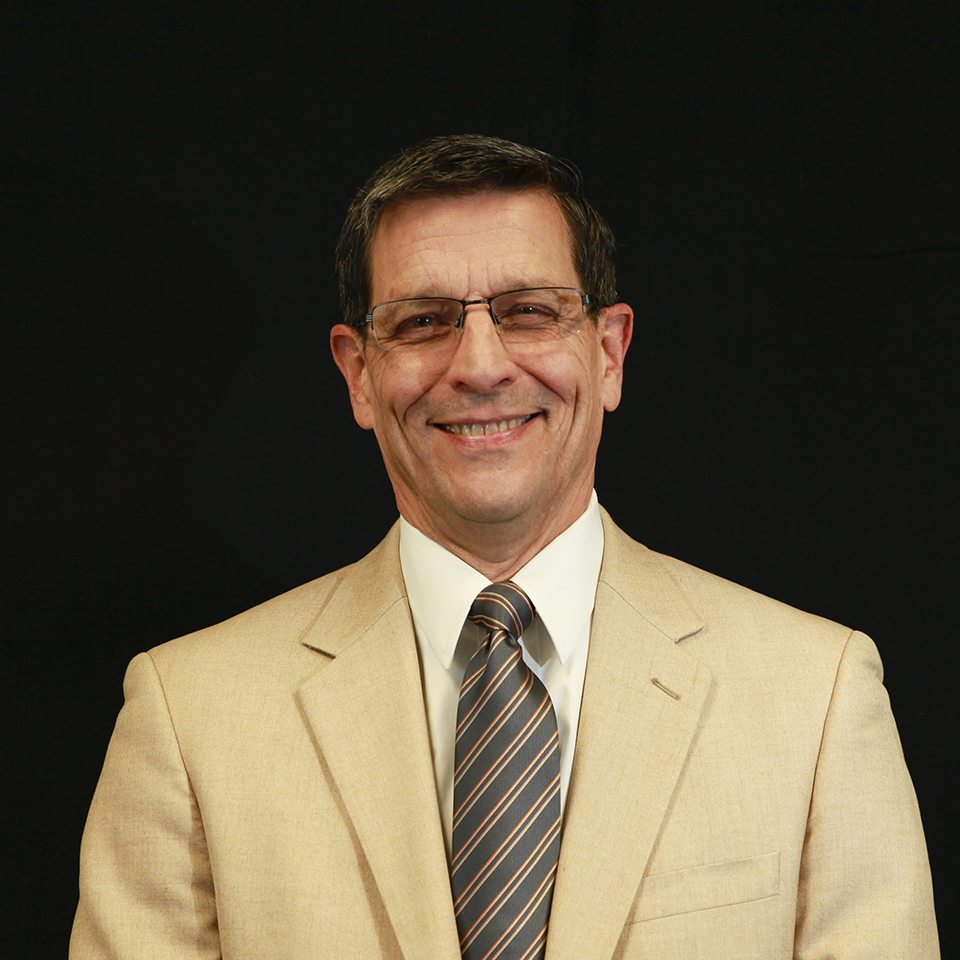 An updated Biography will be available soon. 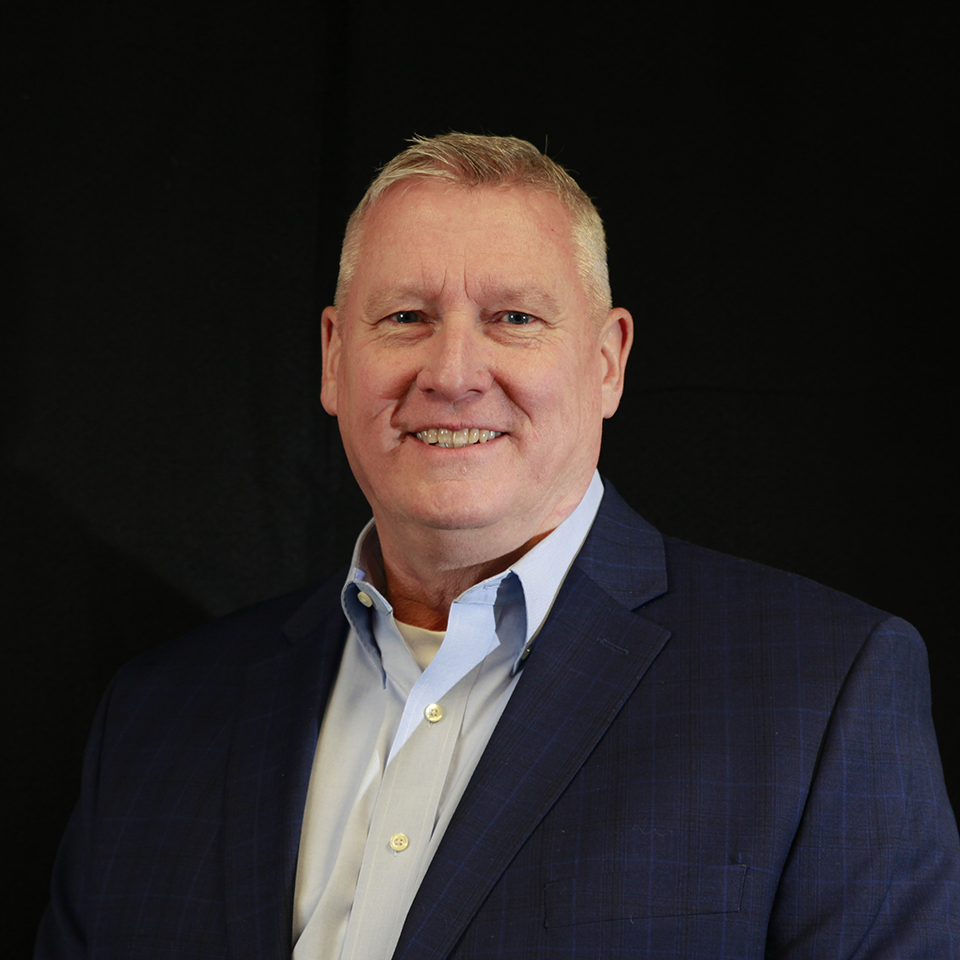